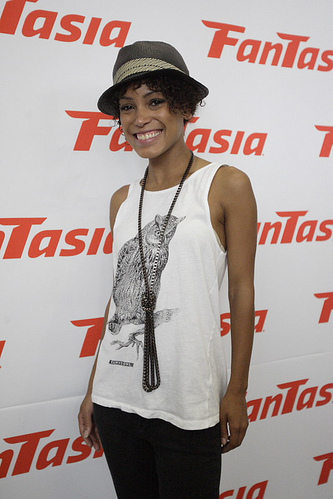 Barbara Mamabolo (born November 30, 1985) is a Canadian actress and singer who has appeared in many TV shows, both live-action and animated, as well as several movies and stage performances. Outside of acting, she also has her own band called Mamabolo, which has released a few albums, toured with Men Without Hats, and performed at festivals.