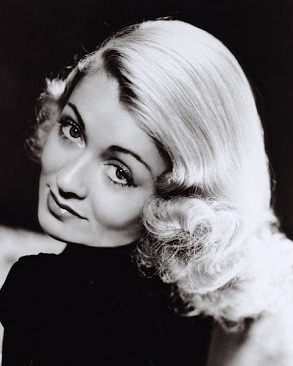 Constance Campbell Bennett (October 22, 1904 — July 24, 1965) was an American actress who made many appearances during The Pre-Code Era and The Golden Age of Hollywood, in films, radio, television, and on stage. Her sisters, Joan and Barbara, were also actresses, as well as their parents Richard and Adrienne.

Bennett began her film career in silent movies, her first Hollywood one being in 1924. She was in other movies around all of the Hollywood studios and became one of the highest-paid actresses in 1931. However, in the 1940s, she went into radio and theatre, either overshadowed her film career, in some cases, but nowadays, her films beg to differ. Bennett had own radio show, and owned a cosmetics and a clothing company.

Her last film was Madame X as Lana Turner's mother-in-law, however, she died shortly after filming from a brain hemorrhage. She was allowed to be buried in Arlington National Cemetery due to her military service during World War 2 as a military entertainer.