Series / The X Factor US 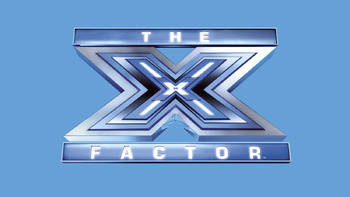 The American version of the The X Factor, which started in September 2011, taking Cowell away from American Idol, and for a few weeks, Cole from the UK X Factor. It ran for three seasons, before being cancelled due to mediocre ratings and Cowell deciding to return to the UK version.

Winners of the US version, their categories and their mentors:

The American series contains examples of: