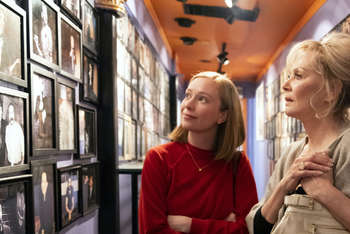 Look at all these hacks.
Advertisement: