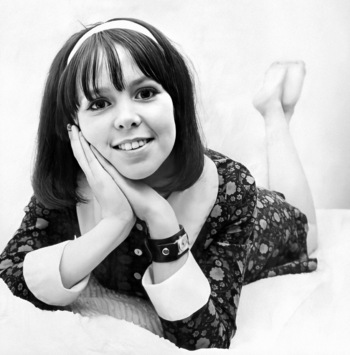 After retiring from on-screen acting, she became a theatrical agent. She counted fellow Doctor Who actors Nicholas Courtney, Colin Baker and Mark Strickson among her clients, and famously discovered a young actor called Matt Smith at the National Youth Theatre.

Since 2007, she has reprised the role of Zoe in audio form for Big Finish Doctor Who, starting with "Fear of the Daleks".