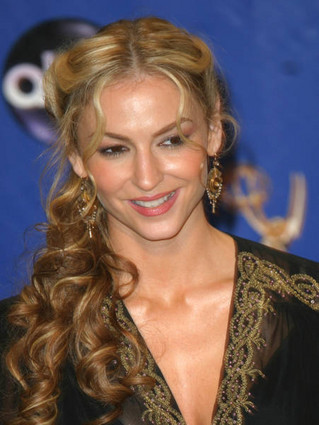 She's best known for her role as Adriana La Cerva on The Sopranos, Angie Bolen on Desperate Housewives and Gina Tribbiani in Joey, as well as for appearing in such movies as Deuces Wild, Swordfish, and the remake of Assault on Precinct 13 (2005). She also had a recurring role on Sons of Anarchy.