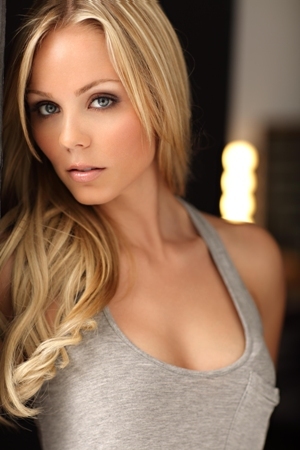 She is best known for her roles as Sadie Harrison in the Teen Drama Instant Star, Arla "The Bolt-Gun Killer" Cogan in the Syfy supernatural drama Haven, Kara Zor-El in The CW TV series Smallville, and Lisa in the ABC Science Fiction series V (2009), and Elena Michaels in the Space drama series Bitten.