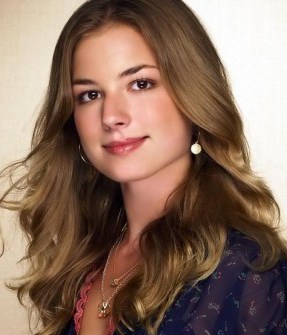 Emily Irene VanCamp (born May 12, 1986 in Port Perry, Ontario) is a Canadian actress.

She's known for her lead roles on the The WB series Everwood, ABC series Brothers & Sisters, ABC drama series Revenge, and as Agent 13/Sharon Carter, as well as the Power Broker in the Marvel Cinematic Universe.