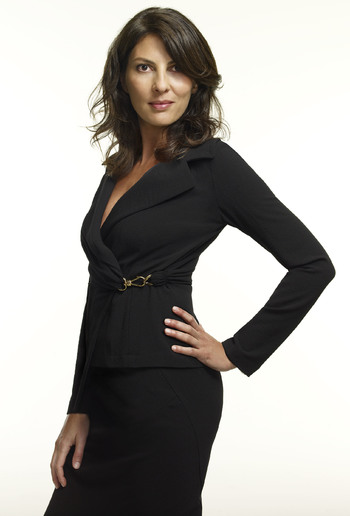 She's most famous for her performances as Jane Christie on the BBC BritCom Coupling and as grifter Sophie Devereaux on the TNT Crime Dramedy TV series Leverage for which she was nominated for a Saturn Award for Best Supporting Actress in Television, but lost to fellow New Zealand alumna Lucy Lawless.

In July 2005, she married Lucho Brieva. Their marriage lasted for 2 years and they divorced in 2007. She began dating Zaab Sethna and they welcomed a daughter, Romy, in 2009. The couple wed in 2013.