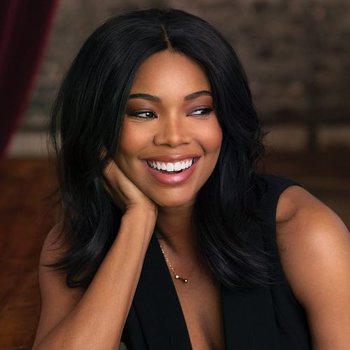 Gabrielle Union Wade (born October 29, 1972) is an American actress, producer and activist. She is known for her multitude of film and television roles, most notably appearing in Bring It On, which was her breakthrough role.

Union is also an activist, advocating for survivor of rape and sexual assault, African-American causes, and LGBT civil rights as her stepdaughter, Zaya Wade, is transgender.

She is married to NBA player Dwyane Wade since 2014 and is stepmother to three children. She and Wade welcomed their daughter in 2018.