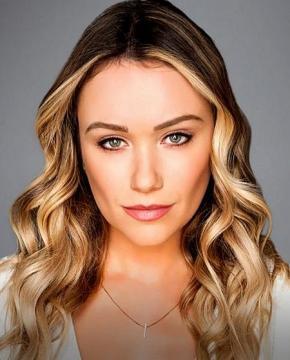 Katrina Bowden (born September 19, 1988) is an American actress. She is known for playing Cerie on the NBC sitcom 30 Rock. She has also appeared in the films Tucker & Dale vs. Evil, Sex Drive, Piranha 3DD, and Scary Movie 5, and has starred as Flo Fulton on the CBS daytime soap opera The Bold and the Beautiful since 2019.