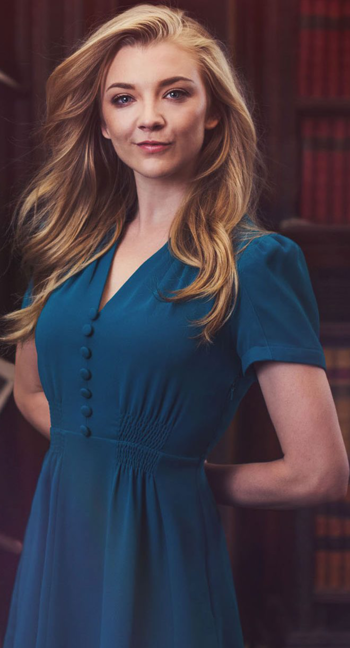 She's best known as Margaery Tyrell in Game of Thrones and Cressida in both parts of The Hunger Games: Mockingjay.

She studied drama at the now-defunct Webber Douglas Academy of Dramatic Art in London, and first appeared in Casanova with Heath Ledger. Her first major role was as Anne Boleyn in The Tudors, which got her noticed both in Britain and abroad. She also stared in In Darkness, in which she is the co-writer.

She has been with English actor David Oakes since 2018, and gave birth to their daughter in January 2021.

Tropes related to her works: