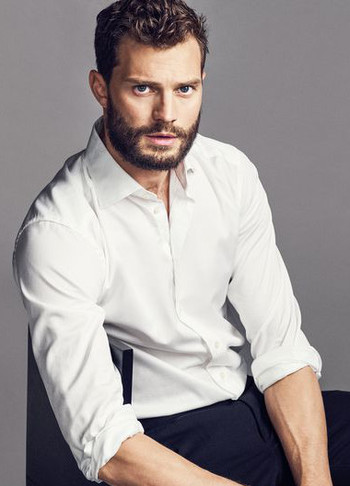 He's also known for his roles in television, namely Sheriff Graham Humbert / The Huntsman on ABC's fantasy series Once Upon a Time, and Paul Spector (opposite Gillian Anderson) on BBC's crime drama The Fall.