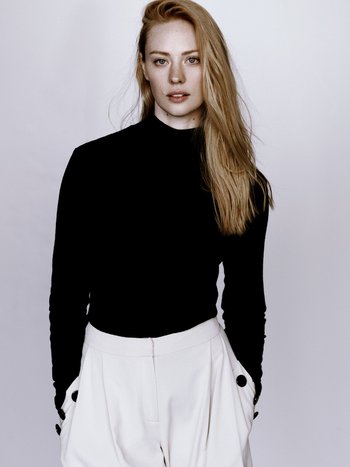 She provides examples of the following tropes: