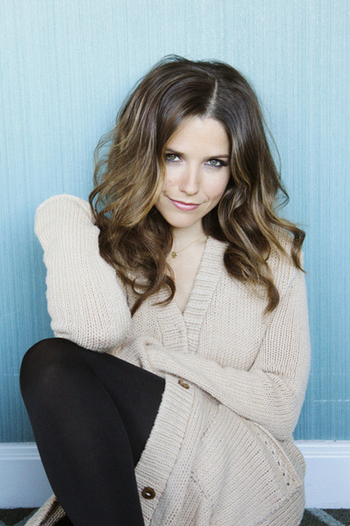 She's perhaps best known for playing Brooke Davis on The WB/The CW's One Tree Hill for all nine of its seasons on the air, as well as Det. Erin Lindsay in Dick Wolf's Chicago franchise on NBC. She also starred in the 2006 film John Tucker Must Die and the 2007 remake of The Hitcher.

Bush is also one of the many, many part-owners of Angel City FC, a Los Angeles-based team set to start play in the National Women's Soccer League in 2022.