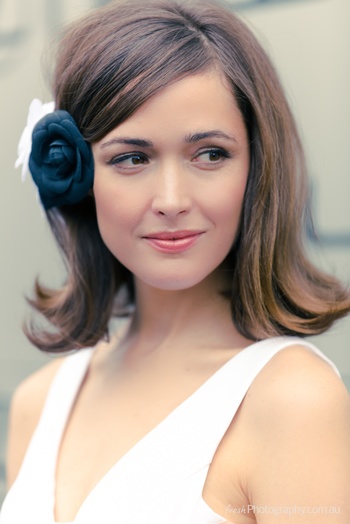 She made her screen debut in 1994 with a small role in the film called Dallas Doll. In 2000, she played a leading role in the Australian film The Goddess of 1967, which brought her a Venice Film Festival award for Best Actress.

From 2007 to 2012, she played Ellen Parsons in the cable TV show Damages, which earned her two Golden Globe and two Emmy nominations. Along with co-star Glenn Close, she appeared in all of the show's fifty-nine episodes. In 2011, she starred in the critically acclaimed and financially successful films Insidious, X-Men: First Class, and Bridesmaids.

Aside from also studying at the Atlantic Theater Company, she is not related, in any way, to Irish actor Gabriel Byrne. Also not to be confused with American actor Darcy Rose Byrnes.

She has been in a relationship with American actor Bobby Cannavale since 2012, and they have two children together.