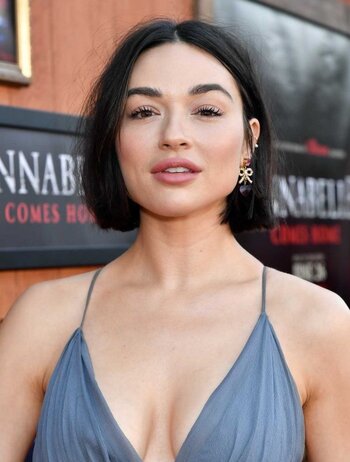 Crystal Marie Reed (born February 6, 1985 in Detroit, Michigan) is an American actress and model. Reed was born to Native American and Polish parents. She is best known for her roles as Allison Argent in the series Teen Wolf, Sofia Falcone on Gotham, and Abby Arcane in the series Swamp Thing.