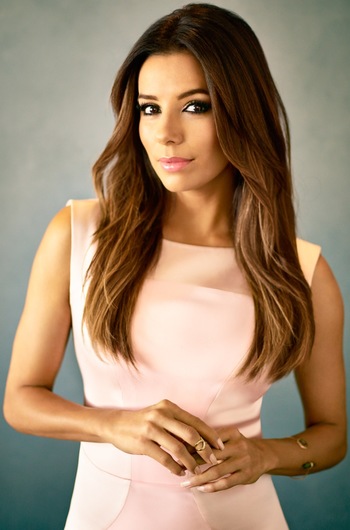 She is best known for her role as the materialistic former model Gabrielle Solis on ABC's hit series Desperate Housewives.

Longoria has had significant connections to the US sports scene. From 2007 to 2011, she was the wife of Tony Parker, a now-retired French point guard for the San Antonio Spurs and likely future Hall of Famer. More recently, she became one of the many, many part-owners of Angel City FC, a Los Angeles-based team set to start play in the National Women's Soccer League in 2022.