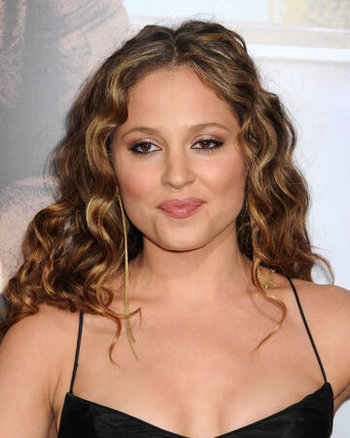 Margarita Vladimirovna Levieva (born February 9, 1980, Russian: Маргари́та Влади́мировна Леви́ева) is a Russian-American actress and dancer. Levieva was born in St. Petersburg, Russia to a Jewish family and began training as a rhythmic gymnast at age three. At age 11, she immigrated with her mother and twin brother to Sheepshead Bay, Brooklyn, where she continued her training. She has worked steadily in film and television since. In May 2022, she announced that she's pregnant via Instagram.