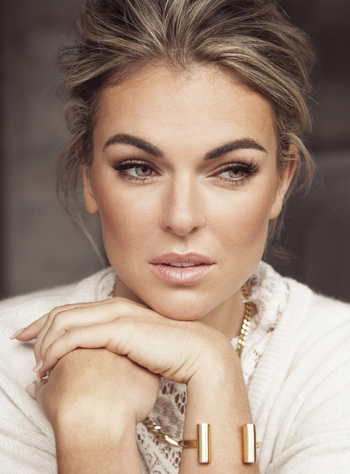 Swan is perhaps best known for her roles as Paige Arkin on the USA Network series Graceland and Brittany Baker on NBC's Chicago Fire. Additionally, she's been cast as Chloe Day on the HBO series Ballers, opposite Dwayne Johnson.

Outside of television, she's also appeared in the 2010 films TRON: Legacy and Percy Jackson and the Olympians: The Lightning Thief as Siren #2 and Aphrodite, respectively.

In 2017, Swan made her Marvel Cinematic Universe debut as Medusa on ABC's Inhumans, based on the Marvel Comics characters of the same name.