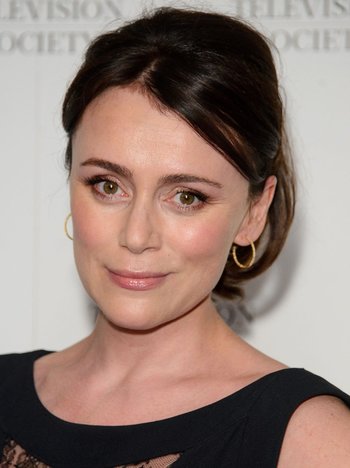 She began her career in a number of literary adaptations, including Tipping the Velvet (2002), before becoming best known for playing Zoe Reynolds in the BBC espionage drama series Spooks/MI-5 from 2002 to 2004, followed by her co-lead performance as Alex Drake in Ashes to Ashes (2008–2010)

Roles and works she has starred in include: