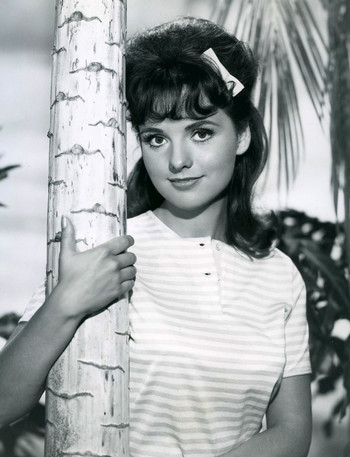 She was married to talent agent Larry Rosen.