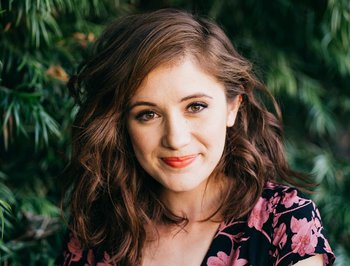 Being something of a cutie, she tends to play them as well, either onscreen or in voice, though she completely subverted that expectation as Lord Dominator in Wander over Yonder.