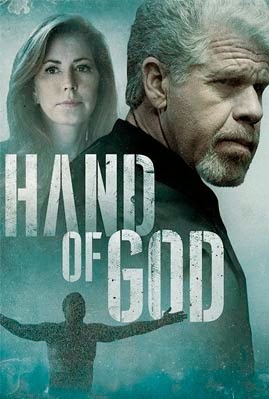 Pernell Harris, a corrupt judge, has a breakdown after his son's attempted suicide puts him in a coma, believing that now God is working through him. However, this takes the form of doling out vigilante justice against those who wronged his family... An Amazon original series, where Ron Perlman stars as Pernell. Dana Delany, Garret Dillahunt, Andre Royo, Alona Tal, Julian Morris, Emayatzy Corinealdi, Johnny Ferro and Elizabeth McLoughlin also have supporting roles. The series ran for two seasons.