Feel free to edit, I guess? Just leave notes once you're done. PM me if you want to adopt a profile or idea.

Go here if you want more profiles or ideas to adopt.

Go here for my story ideas, as well as my Treasure and Dominion profiles.

Direct link to the HPS, for your convenience. 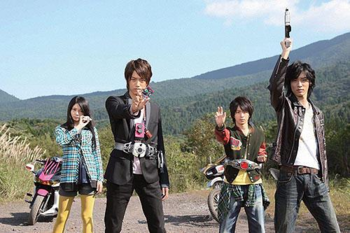 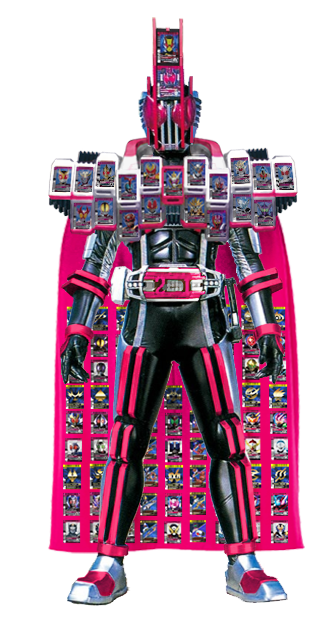 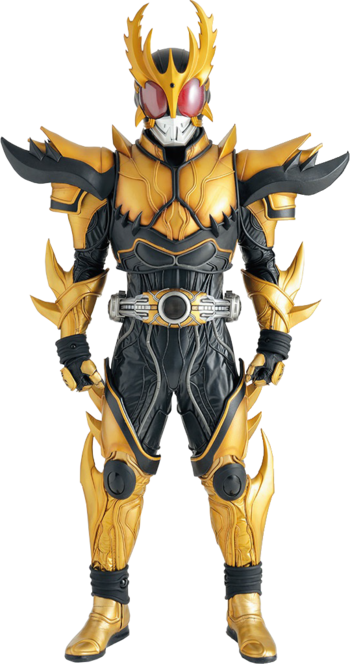 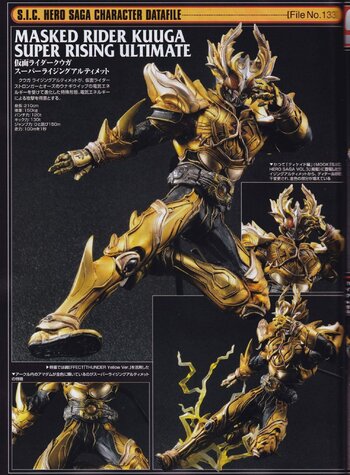 Daiki Kaitou, God of Taking Treasures for Himself 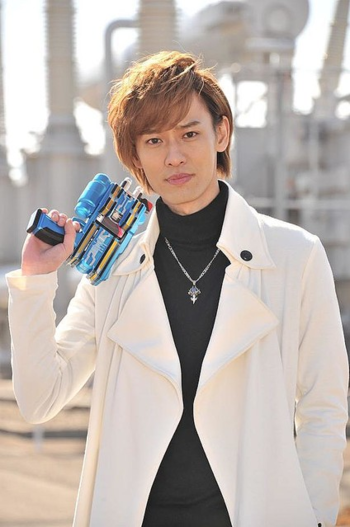 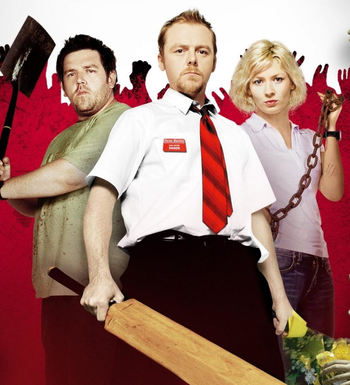 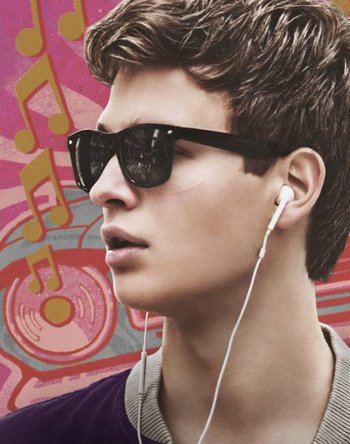 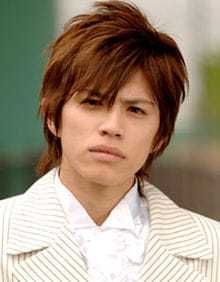 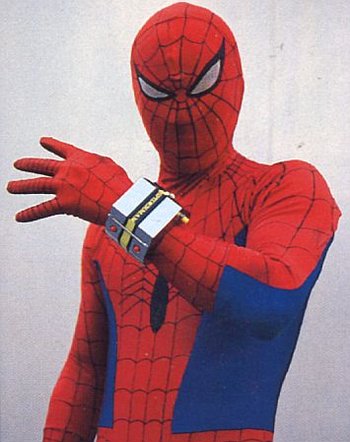 Drafts / Works in Progress (also up for adoption): 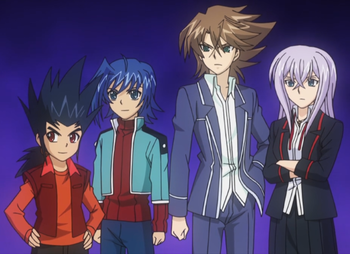 From left to right: Kamui, Aichi, Kai, and Misaki
Click here for them in their later years. 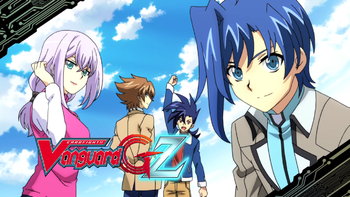 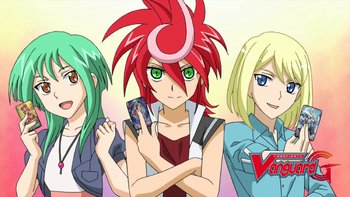 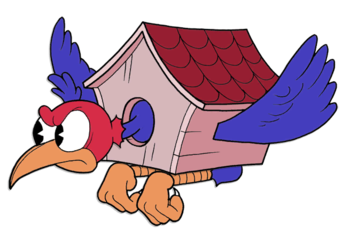 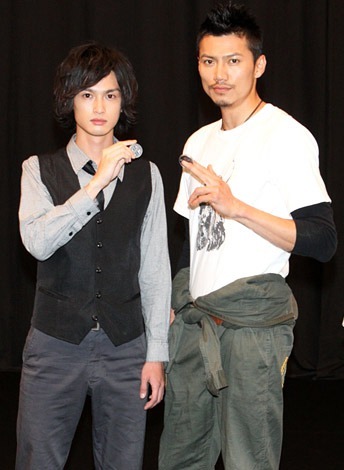 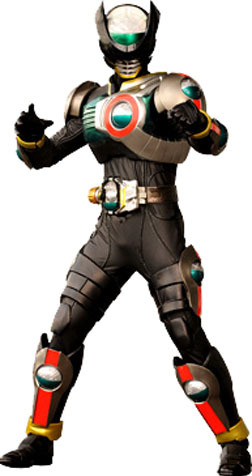 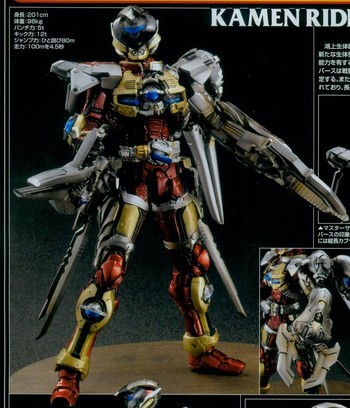 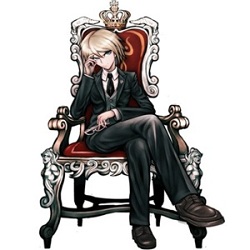 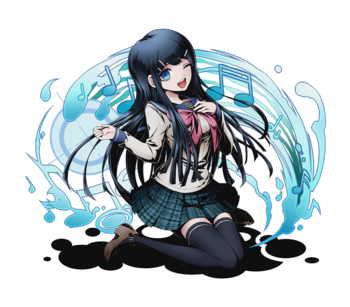 Available tropes I could find:

Nothing Exciting Ever Happens Here, Magic from Technology, The Philosopher, Powers That Be, The Perfectionist, Pragmatic Hero, Crazy Survivalist, Sawed-Off Shotgun, Evil All Along, Evil Is One Big, Happy Family, No Mouth