Editing the pending profiles is allowed. If you know about any of the characters I know, that is. 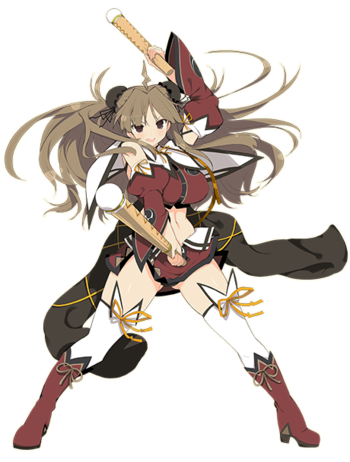 Naraku
Naraku, Goddess of the Tribe-Centric Servitude (Guardian of the Reincarnation Orb) 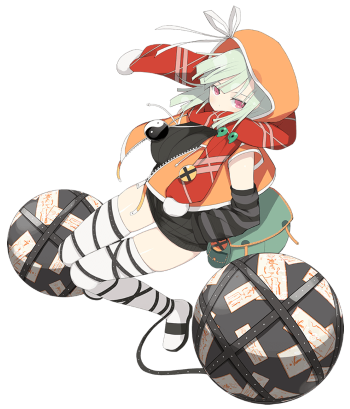 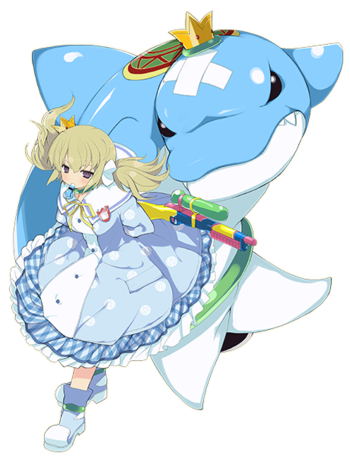 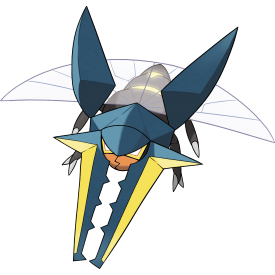 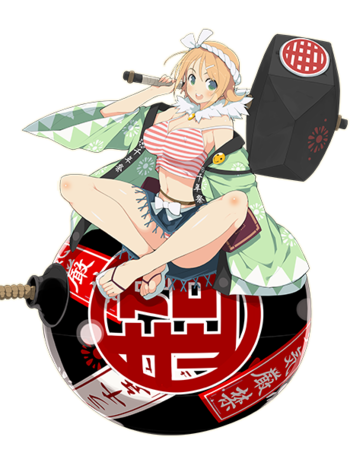 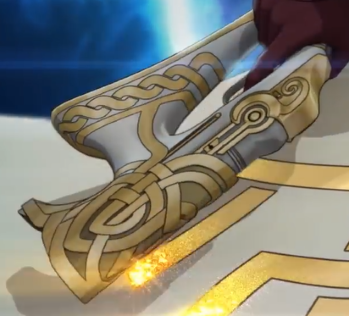 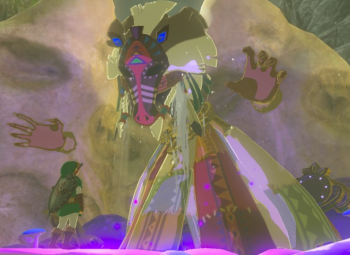 Malzahar
Malzahar, God Of Accepting The Foretold Future (The Prophet of The Void) 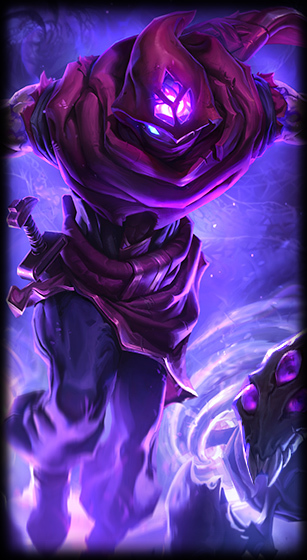 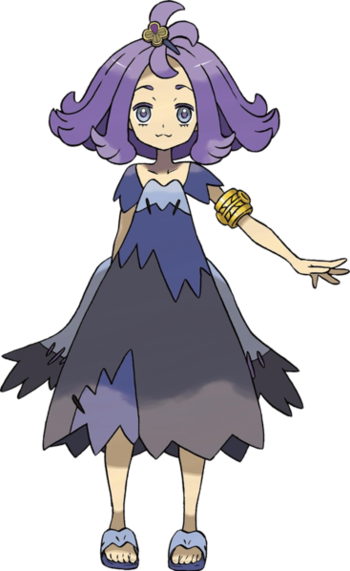 Nightelf37: Remember to check this link for feedback I've given you 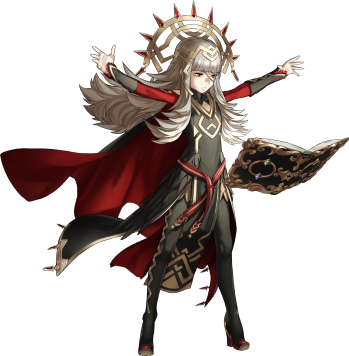 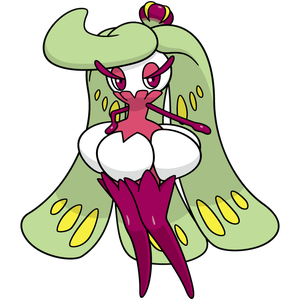 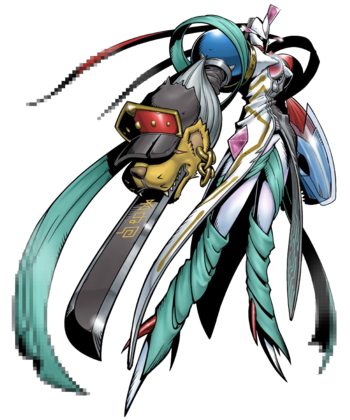 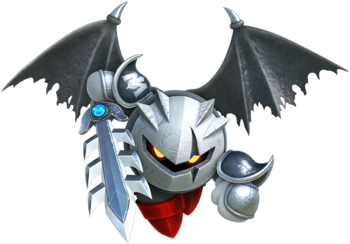 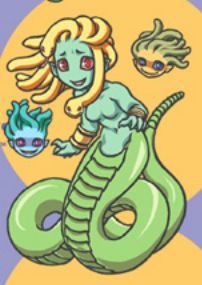 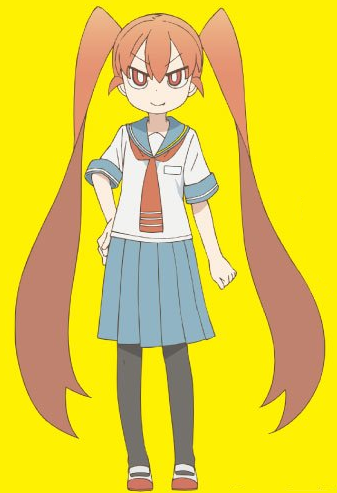 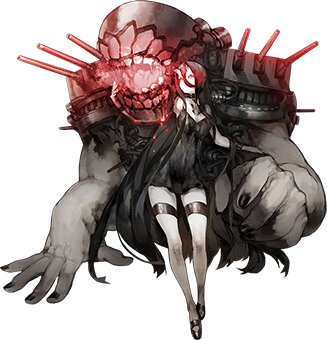 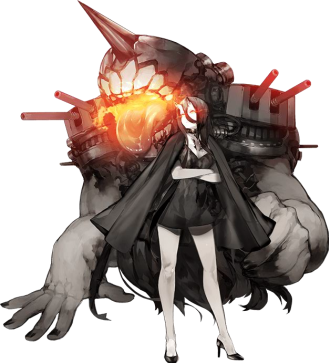 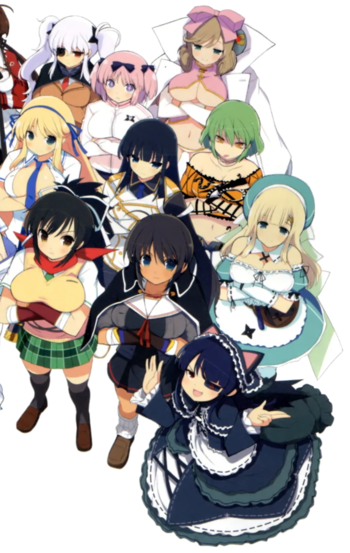 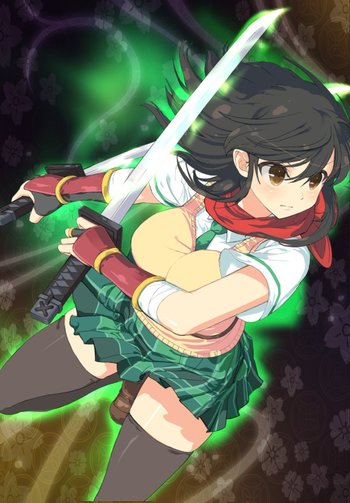 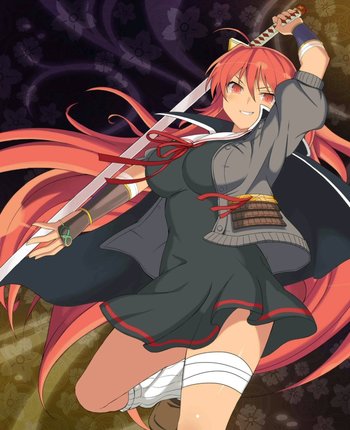 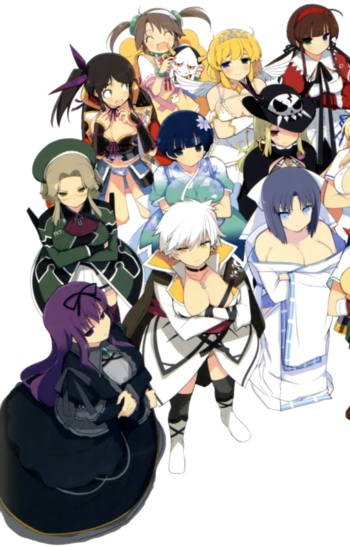 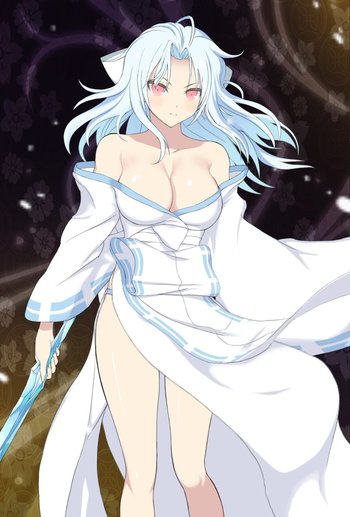 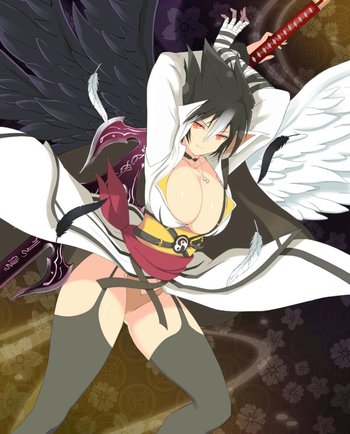 NOTE: If you wish to take a profile for yourself, go ahead. This is generally "free-to-edit zone". 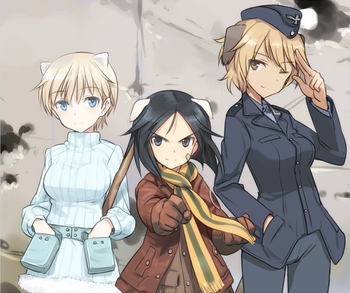 Waver during his youth 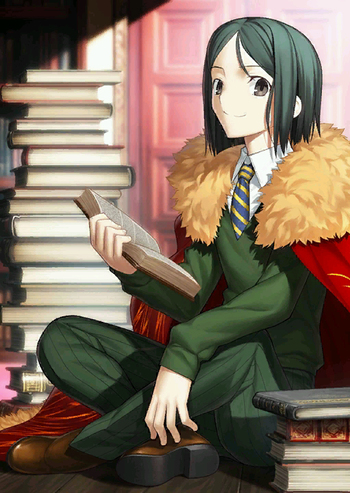 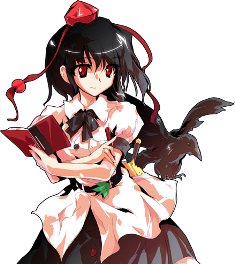 On Hold (reasons will be commented out) 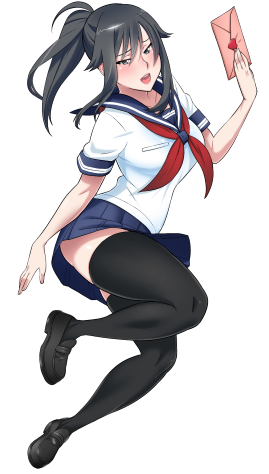 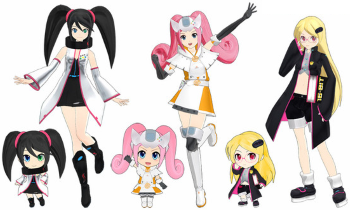 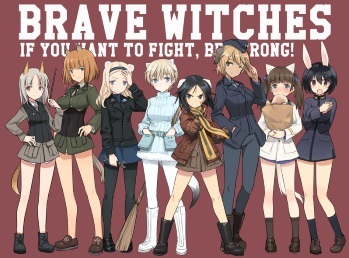 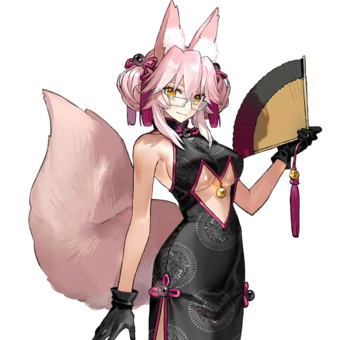 As much as Tamao-no-Mae wants to hide it, her past is a bloody trail where she has destroyed many countries, killed untold amount of people and becoming a great monster before she was killed. As much as she wants to abandon her past to start anew, she will always have the possibility to transform back into the Nine-Tailed Golden Fox. In one world, she regrew her nine tails to rescue her Master, only to severe eight of them. The severed tails grew their bodies and became Tamamo Nine who will fight over to become the one true Tamamo-no-Mae.

One of the Tamamo Nine is Tamamo-vitch, the "talented beautiful secretary". While the other Tamamo Nine want to take original Tamamo's place, Tamamo-vitch wants to surpass her. She doesn't want to become the same Nine-Tailed Golden Fox as Tamamo was, she wants to become her own calamity. She wants to become a Beast. In order to do so, she decided to try to help out Foreign God. Disguising herself as a woman named Koyanskaya, she became Goredolf Musik's secretary to infiltrate Chaldea and destroy it. After Proper Human History was wiped clear, she jumped around the different Lostbelts, waiting for her opportunity to become a Beast. She finally got her chance to attempt to become one in Olympus, but she is only able to achieve an incomplete transformation.