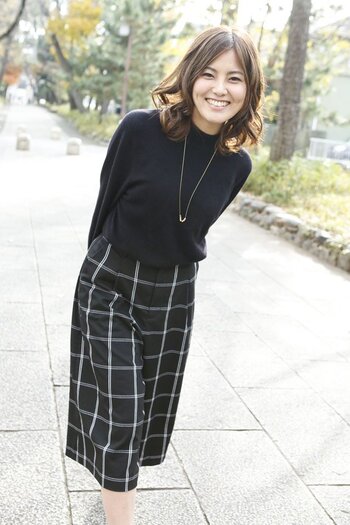 One of the newer Names to Know in Anime of the 2010s, Hisako Kanemoto (born 16 December 1987) AKA Juri Aikawa first came to notice as Kanata of Sound of the Sky, but it was not until she voiced the titular Ika-Musume that her career definitely took off, and she has since gained an increasing number of roles.

Gained some controversy along with Takuma Terashima after making a practical joke at Mitsuhiro Ichiki's expense.

It should also be noted that A TON of her roles tend to be blonde-haired girls.