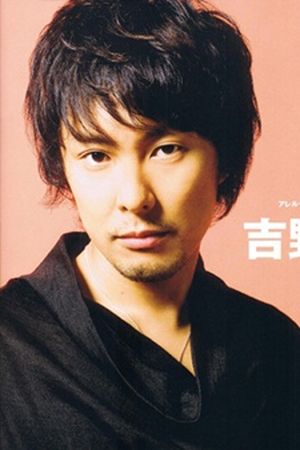 Hiroyuki Yoshino (born February 6, 1974) is a Japanese voice actor whose roles are generally of the Bishounen variety, typically an Ordinary High-School Student. However some of them tend to go Cute and Psycho or Ax-Crazy. Has also played the occasional Jerkass.

Is a Berserk fan and also a soccer nut.

Not to be confused with Hiro Yuki, or an anime writer of the same name.

Has some relationship with Akeno Watanabe.