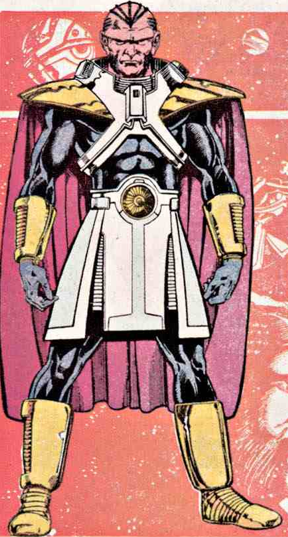 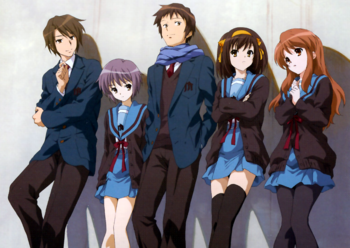 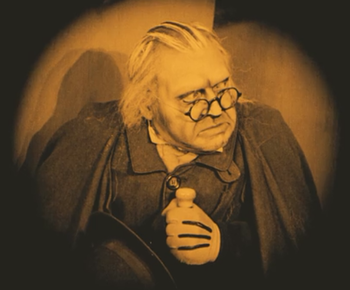 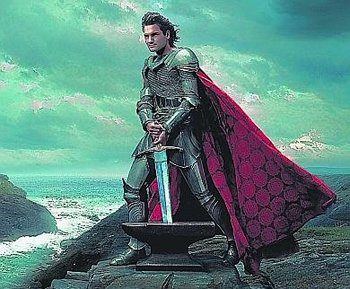 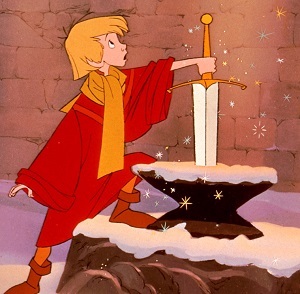 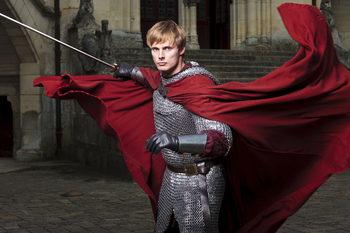 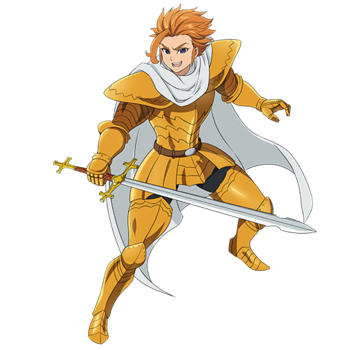 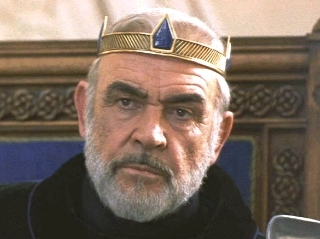 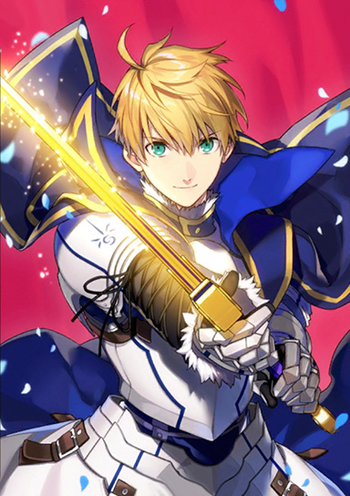 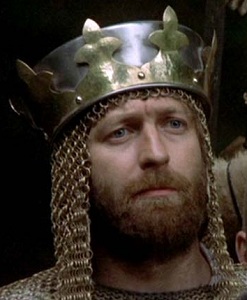 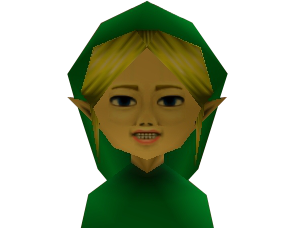 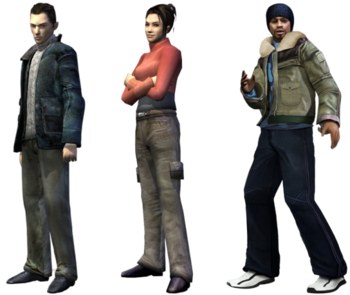 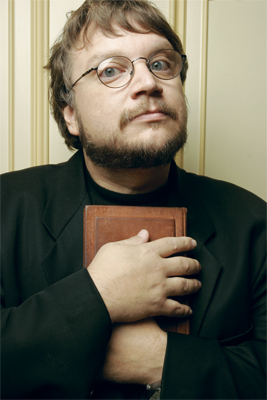 H.P. Lovecraft
Howard Phillips Lovecraft, God of the Cosmic Horror Story (Abdul Alhazred, Randolph Carter, Master of Nightmares, Lord of Madness, Defiler of Euclid, Scribe of the Necronomicon, Divider of Zero, Black Patriarch of the Internet, and Harbinger of a Thousand Tropes) 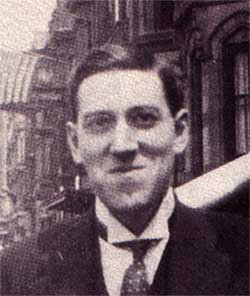 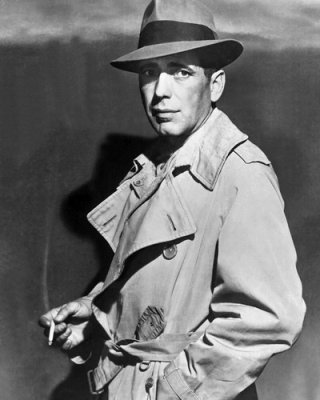 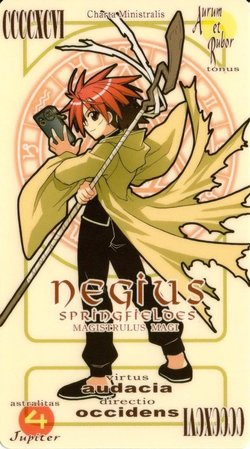 Candyman
Candyman, God of Urban Legends (Daniel Robitaille, The Writing on the Wall, The Whisper in the Classroom) 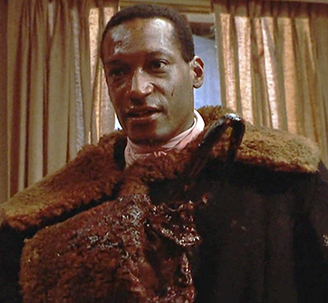 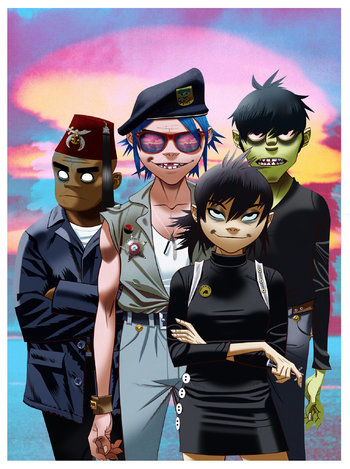 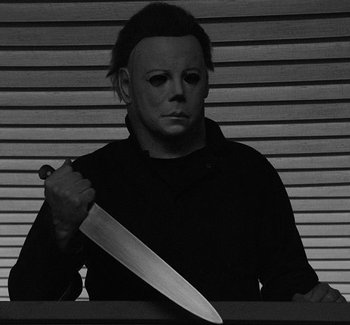 Michael in his original appearance 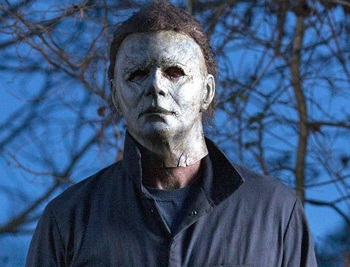 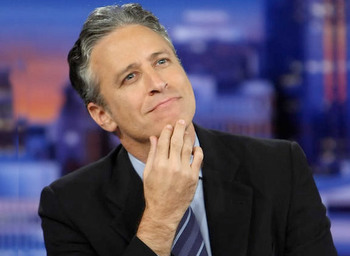 The Man with No Name
The Man With No Name, High Prophet of Spaghetti Westerns (Joe, Manco, Blondie, The Stranger, The Hunter, The Bounty Killer, Americano, Mister Sudden Death, Señor Ninguno, Nameless, No Name, The Spirit of the West) 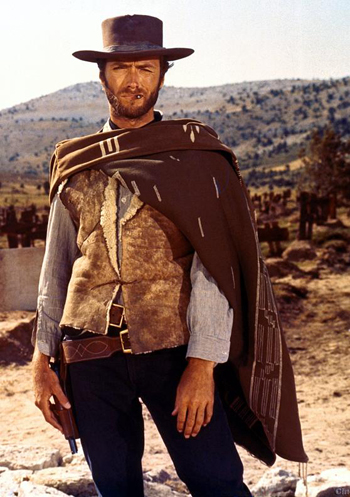 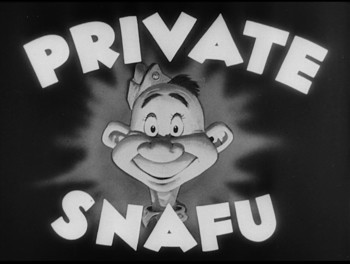 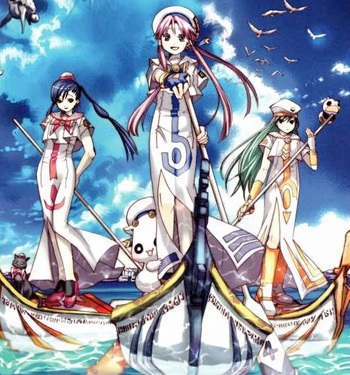 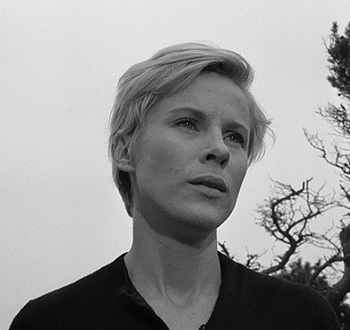 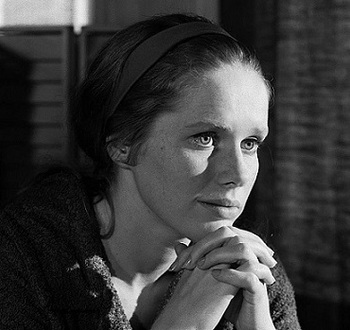 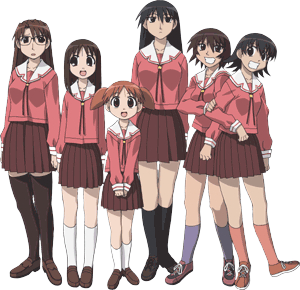 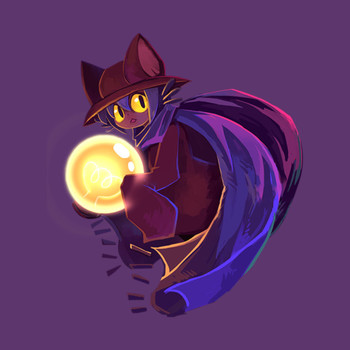