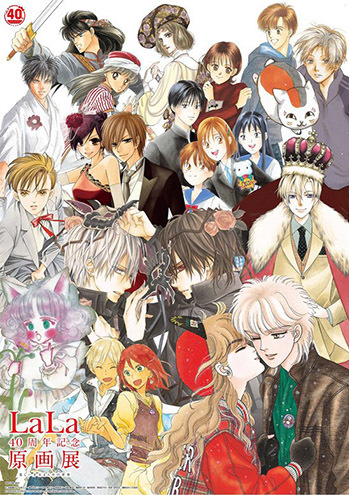 Shōjo is a demographic (usually identified by the time slot or magazine a story runs in) and shows so classified can fit into any "standard" genre, up to and including martial arts and Science Fiction. And even this is variable; popular female leads sometimes gain a male fan following, to the degree of the infamous older male fanbase. Anything Magical Girl is usually Shōjo by default, although there are exceptions specifically made for said older fanbase.