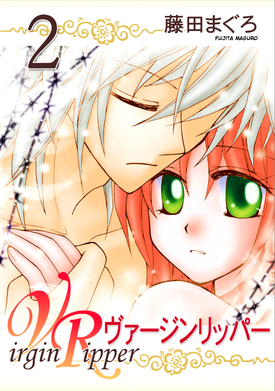 New shinigami Hikari is doing her best every day to get used to her onerous duties. The only thing that keeps her going is the kindness of her superior, Commander Ryouma. But, when a disastrous event happens among the shinigamis, everything changes...