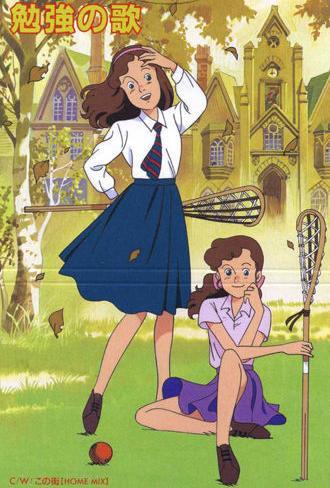 Based primarily on the first two books of the series, it follows much the same plot. Patricia and Isabel O'Sullivan are two of the best students at their school, but receive a shock when their father announces that they'll be attending school at St. Clare's.