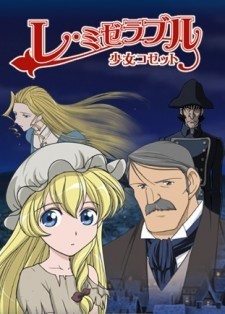 Les Misérables: Shoujo Cosette is a 2007 anime. Produced under the World Masterpiece Theater banner, it is an adaptation of the novel Les Misérables. It ran for 52 episodes, airing weekly for the entire length of 2007.

This anime provides (in addition to those shared with the novel) examples of: