Anime / The Story of Pollyanna, Girl of Love 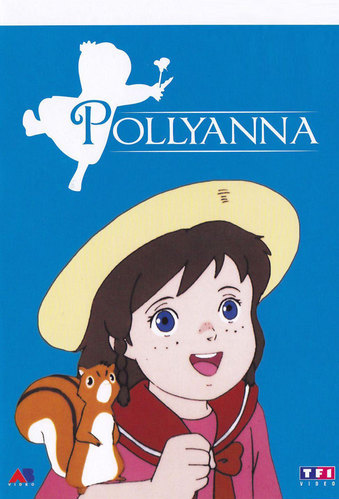 Pollyanna
The Story of Pollyanna, Girl of Love is a 1986 anime produced by Nippon Animation and one of the entries in World Masterpiece Theater franchise. It consists of 51 episodes. The anime is based on two novels - Pollyanna and its sequel Pollyanna Grows Up written by Eleanor H. Porter. The premise of that show is similar to the novel: Pollyanna is a cheerful girl whose parents have died at young age. She is sent to Beldingsville to live with her Aunt Polly Harrington whom she never met before.

The anime provides the examples of: