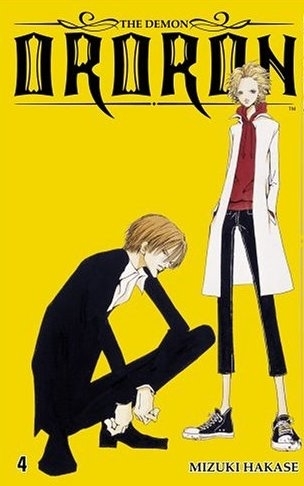 Once upon a time, the King of Hell was hurt and took refuge on Earth. While he was there, a bifauxnen young lady named Chiaki took pity on him and tried to help him out.

King Ororon promised to grant Chiaki one wish. She asked him to stay by her side forever. Being a man of his word and a man in love, Ororon did as she asked of him and then all Hell broke loose. Literally.