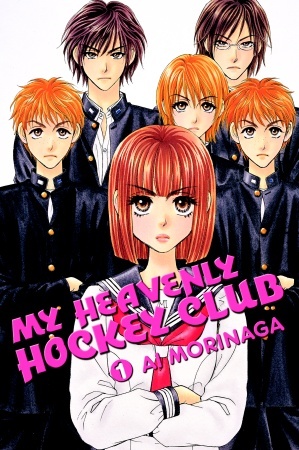 My Heavenly Hockey Club is a comedy manga by Ai Morinaga, which ran in Bessatsu Friend from 2002 to 2005. It follows the life of Hana Suzuki, an extraordinarily lazy high school girl, and the field hockey club she is forced to join.