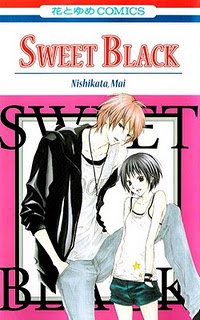 Sweet Black is a 2007 Shōjo manga series by Mai Nishikata.