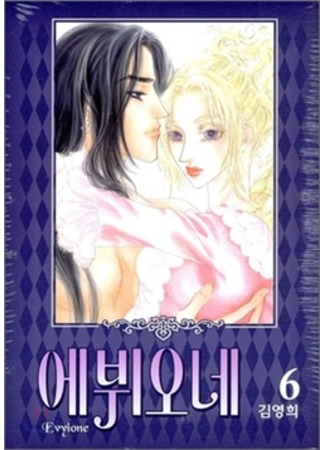 In this historical fantasy manhwa by Kim Young Hee, a devastatingly handsome merman king, Yashin, falls in love with the French princess, Evyione. When the ship she's on gets tossed around by a gigantic sea monster, Evyione falls overboard and Yashin rescues her from drowning by giving her the Kiss of Life and places her on the shore. He strikes a deal with the sea witch to make him human so that he may win Evyione's heart. The witch grants his wish, but makes the process unbearably painful for him, takes his voice, and tells him that he will turn into foam if the woman of his dreams doesn't choose him in the end.

The manhwa provides examples of: