Here is the listing of wrestlers in Impact Wrestling: 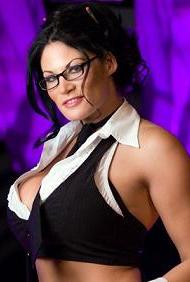 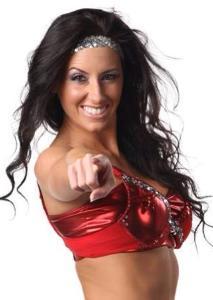 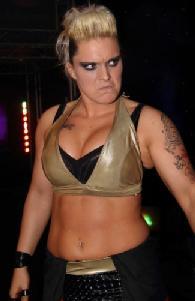 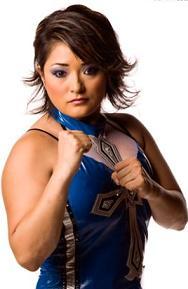 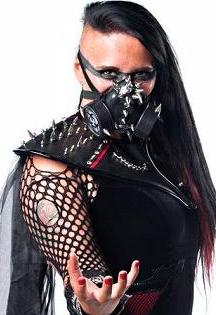 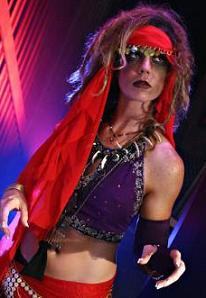 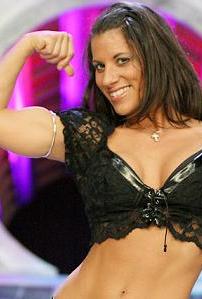 Ohio Versus Everything 「2017-present」

Heiress with lots of time on her hands. Became the President of TNA Wrestling following her family's acquisition of the company in early 2003. First started making on-screen appearances in 2009. Likes to tweet. Not to be confused with Julia Sugarbaker. As of August 12, 2016, she willingly stepped down as President and selected Billy Corgan as her replacement. Her new official title became Chief Strategy Officer (and as majority shareholder, she remained Chairwoman of the Board of Directors). Unfortunately, as Corgan's appointment was In Name Only, Dixie remained in power until the majority purchase of TNA by Anthem Sports and Entertainment in January 2017, when she was promptly Kicked Upstairs onto the advisory board of Anthem subsidiary Fight Media Group and into minority ownership.
Billy Corgan

Yes, the frontman for The Smashing Pumpkins. A lifelong wrestling fan, he was hired prior to the jump to Pop as the Senior Producer of Creative & Talent Development. On August 12, 2016, he legitimately succeeded Dixie Carter as TNA President.

Or not, as it would later be revealed that he was made TNA President In Name Only. He would later sue Dixie and TNA over it, and was eventually paid off just before Anthem purchased TNA. Not long afterward, he purchased the NWA.
Advertisement: