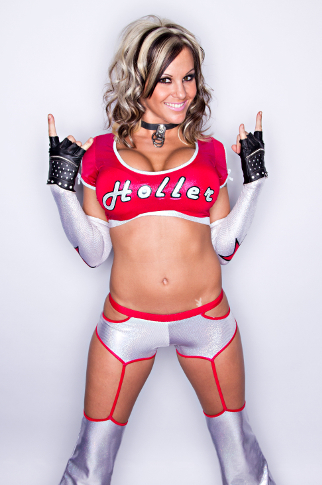 She best known for her time in Total Nonstop Action Wrestling under the ring name Velvet Sky. She, along with Angelina Love were the founding members of The Beautiful People. She is a former two time TNA Women's Knockout Champion

and is a former TNA Knockouts Tag Team Champion

(with Madison Rayne and Lacey Von Erich), with the group defending the title under the Freebird rule. Later she appeared in Ring of Honor as the manager for The Allure (w/ stablemates Angelina Love and Mandy Leon), the spiritual successor to TBP.

She retired from in-ring competiton in 2020, and currently serves as color commentator in the NWA.