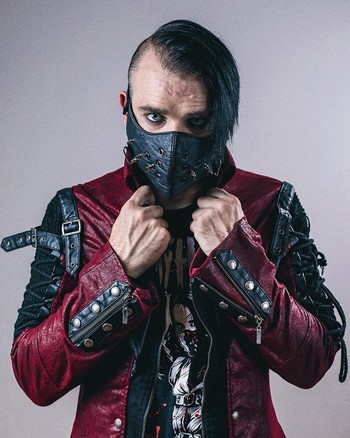 On 2019 he signed for All Elite Wrestling. However, he was let go in 2020 amid domestic abuse accusations. Several social media posts in 2021 indicate that he's gotten a regular job back in England and has no intention of wrestling again.