A Day in the Limelight 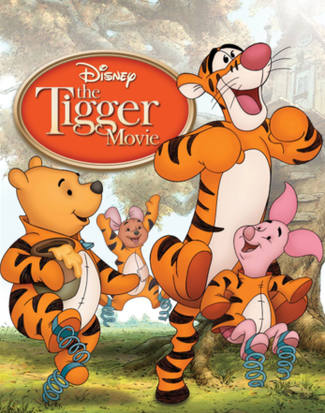 Bingo gets her own intro for her self-titled episode. Even Mum and Dad are surprised by the twist in events.

Bingo gets her own intro for her self-titled episode. Even Mum and Dad are surprised by the twist in events.