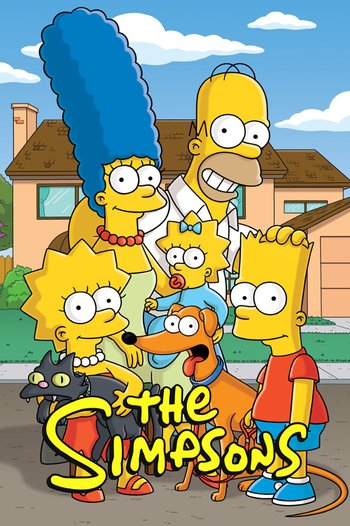 The Simpsons is a multi-media cartoon franchise created by Matt Groening, that originally began as an animated segment for The Tracey Ullman Show. Decades later, the characters are iconic images of adult animation.

The franchise includes the following media: