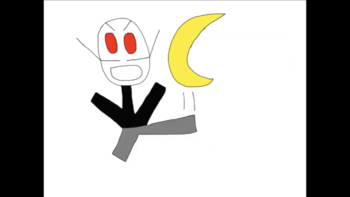 The Most Epic Story Ever Told in All of Human History

is a comedy-based Web Animation series revolving around a cast of characters whose names all contain the word "epic". The trailer was released at the very end of The New '10s before the full series started in 2020.

The Most Epic Story Ever Told in All of Human History provides examples of:

Epic Fail: Wait, are you not supposed to warm up your DVD player in the toaster?
Epic-Man: Duh...