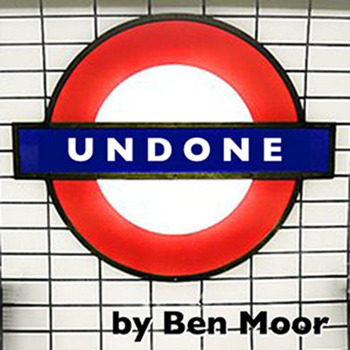 At three series, this is one of the longest running comedy dramas made especially for BBC Radio 7. Undone tells the story of Edna Turner, and her new job in London. When she arrives to work for "Get Out!" Magazine, she discovers that there is a weirder version of London, called 'Undone'. She is given a second job, to patrol the gaps between, and stop the weirdness coming through, helped by her new friend and mentor, Tankerton Slopes.

In the first series finale, we discover the existence of many other parallel Londons, such as Donlon, a more boring version, or LONDON!, where everyone is an angry cockney. We also meet Edna's half-sister, Ida, and their father, The Prince.