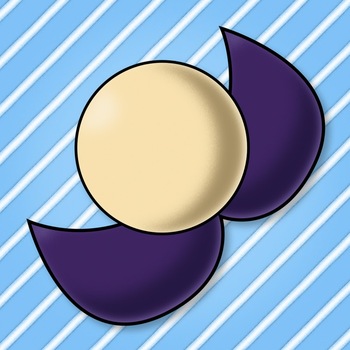 StacheBros is a series of plush videos based on the Super Mario Bros. franchise that was created in 2009. The channel can be found here