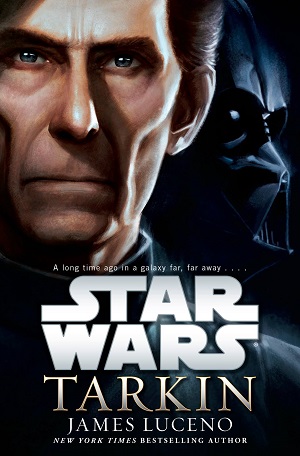 Five standard years have passed since Darth Sidious proclaimed himself galactic Emperor. The brutal Clone Wars are a memory, and the Emperor’s apprentice, Darth Vader, has succeeded in hunting down most of the Jedi who survived dreaded Order 66. On Coruscant a servile Senate applauds the Emperor’s every decree, and the populations of the Core Worlds bask in a sense of renewed prosperity.

In the Outer Rim, meanwhile, the myriad species of former Separatist worlds find themselves no better off than they were before the civil war. Stripped of weaponry and resources, they have been left to fend for themselves in an Empire that has largely turned its back on them.

Where resentment has boiled over into acts of sedition, the Empire has been quick to mete out punishment. But as confident as he is in his own and Vader’s dark side powers, the Emperor understands that only a supreme military, overseen by a commander with the will to be as merciless as he is, can secure an Empire that will endure for a thousand generations ...

Tarkin is a Star Wars Expanded Universe novel by James Luceno which focuses on the life of Grand Moff Wilhuff Tarkin and shows the workings of the Imperial Court and Coruscant after the rise of the Galactic Empire.

It is the second novel released following the Continuity Reboot by Disney. With Luceno as the writer, many fans' expectations that the book would recanonize many aspects of the Legends EU were proved true, with Tarkin already getting his first name back among other things.

At a remote outpost in the Outer Rim, Governor Wilhuff Tarkin is lamenting the slow progress on the Death Star, still in its early stages. One day, the base is suddenly and expertly attacked in a suicidal strike. He quickly travels to Coruscant to consult with the Imperial Court and the military intelligence agencies, to find who attacked him and to keep them from slowing the project again.

On October 6, 2015, Del Rey published The Rise of the Empire, a compilation of A New Dawn, Tarkin and three original short stories.