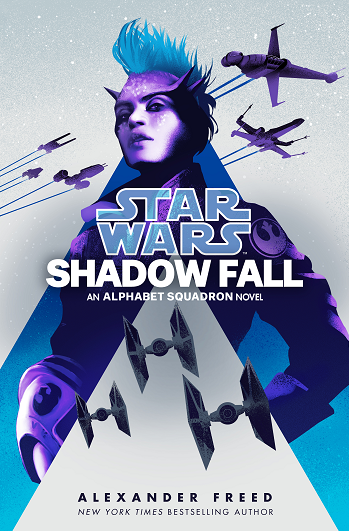 The novel follows the continuing adventures of the New Republic's Alphabet Squadron, as they continue their hunt for Shadow Wing, a group of imperial remnants who are now under the leadership of Major Soran Keize, Yrica Quell's one-time mentor.

Alphabet Squadron has set up on the planet Troithe in the Cerberon system, which is a ecumenopolis that once rivaled Coruscant. The system is considered pacified and they believe it is the perfect place to set a trap for Shadow Wing. Soran Keize, though, believes that destroying the Lodestar and killing General Syndulla will rally the morale of his troops. Thus, what is meant to be an ambush by both parties turns into a knock down, drag out war that throws the system into chaos.

The novel is was released on June 23, 2020. The novel is succeeded by Star Wars: Victory's Price.