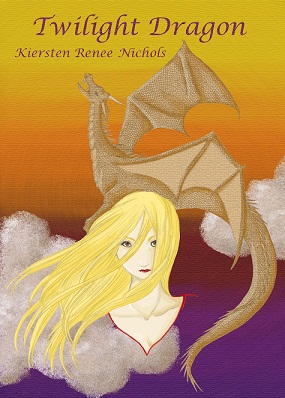 Twilight Dragon is a tale of acceptance in a time of fear and distrust, and triumph in the face of adversary. When an ancient box was opened, a chain of events was set in motion that would lead to the deterioration of humanity itself.

Long ago, before mankind concerned itself with time, a box that contained unimaginable evil was opened. One by one, the dark creatures of hate crept out and unleashed their malice on mankind in the forms of sin, hate, disease, hunger and pain. But that wasn’t enough. After hundreds of centuries passed, the darkness coalesced into one malevolent being…

But hope was not lost, for indeed it had escaped from the box along with the evil. It was foretold that one day there would be a select group of people who would be able to slay the Twilight Dragon once and for all.

The only question is...is the Twilight Dragon even real?