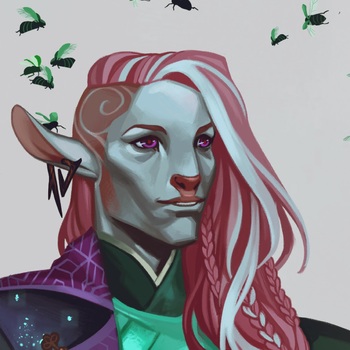 "I could fill a book with what I don't know."
Click here 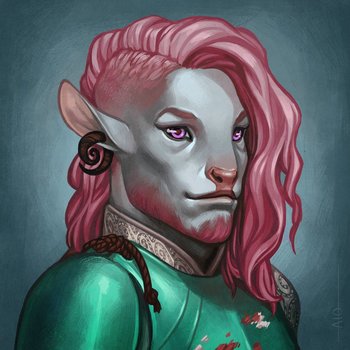 to see Caduceus before level 10.

A serene and affable worshiper of the Wildmother who tends a graveyard outside of Shadycreek Run. The Mighty Nein run across him searching for help saving their friends from the Iron Shepherds. Over the course of his travels with them, Caduceus has become something of a moral center and confidante for the other members of the Mighty Nein, as well as their designated cook.